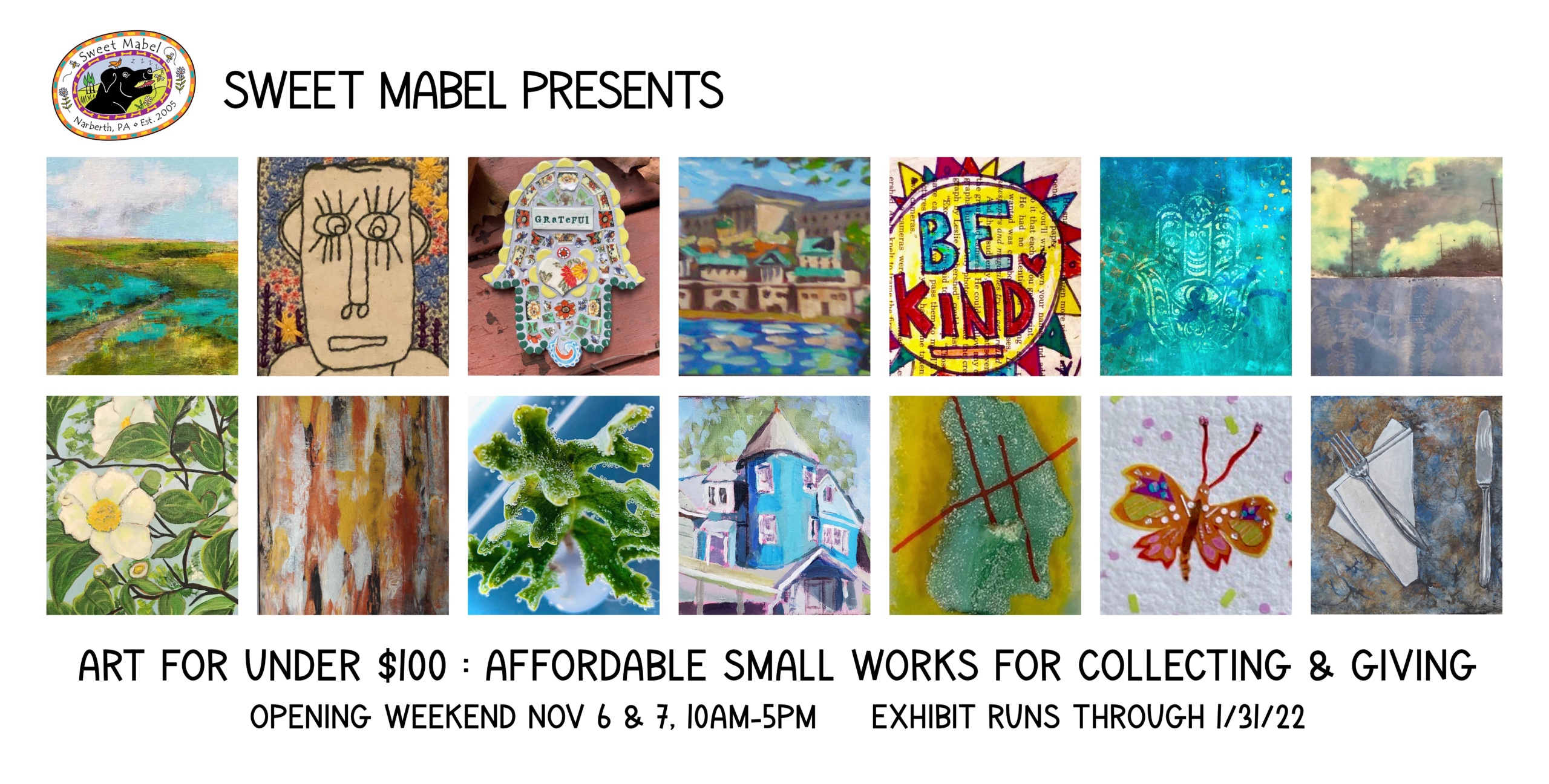 Masks are required to be worn while in the store.
Thank you for your continued support.